Following the Spanish Constitution of 1978, the Canary Islands became an autonomous region of Spain and have a special status within the European Union (EU). This partly means Lanzarote has a different rate of tax compared to other places in Europe, which is a major benefit for holidaymakers who can take advantage of bargain Shopping while visiting this sun-kissed island. Goods like alcohol and cigarettes, for instance, are much cheaper in the Canaries.

The Canarian archipelago is not completely separated from Spain and the autonomous government of the Canary Islands does have a great deal of freedom on making decisions about internal island affairs.

In 1982, the Canary Islands finally saw their autonomy come true. The Regional Government was divided into two provinces with offices in Santa Cruz de Tenerife and Las Palmas de Gran Canaria. They both jointly conduct the government of the Canaries.

In addition, each island has its own Island Council (Cabildo Insular) that have certain powers and are responsible for running local public services.

Then the islands are divided into municipalities (municipios), which are presided by a mayor (alcalde) with a seat in the town hall (ayuntamiento). 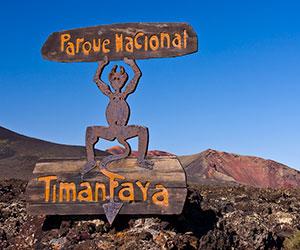 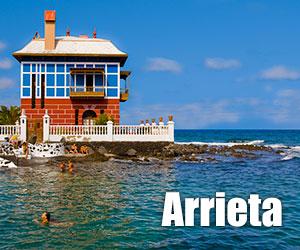 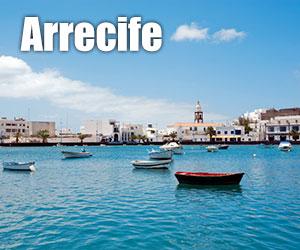