The Castillo de San Gabriel (Castle of Saint Gabriel) is located on a tiny island called Islote de los Ingleses (Islet of the English), which can be reached by two causeways, one for traffic and one for pedestrians. On foot, you pass over the Puente de las Bolas (Ball Bridge), a small drawbridge with two cannonballs on top of its pillars.

Built originally as a wooden fortress, it proved completely insufficient for any defence purposes and was eventually burnt down by Berber pirates.

It was then replaced by a stone castle in the 16th Century, finally playing a vital role in the protection of the harbour and the town. The fortress was declared a National Historic Monument in 1972 and houses a small ethnographic museum. The views from here over the city and the Atlantic Ocean are magnificent.

There is a nominal entrance fee. 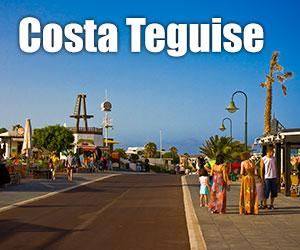 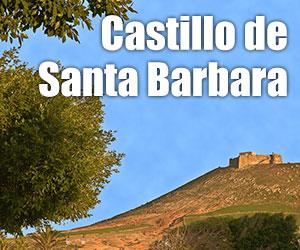 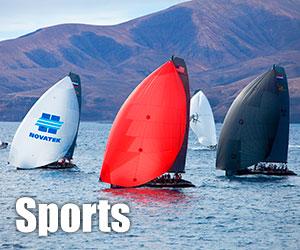