On the journey to Castillo de San José (Castle of Saint Joseph) you will first come past Puerto de Naos, Arrecife’s fishing port and birthplace of César Manrique, Lanzarote’s most famous son.

Built between 1776 and 1779 on the orders of the Spanish King Carlos III, the construction of this appealing semicircular fortress served at that time – apart from the military purpose – predominantly to provide work for the islanders. This was a tough time with many people struggling to find a living following the volcanic eruptions earlier in the century, which had devastated the island, especially the fertile land. This is also the reason why this fortress became known as the Fortaleza del Hambre (Hunger Fortress).

Its commanding position on a cliff top overlooking the sea, made the Castillo de San José vital to the defence of the island’s capital and its port against the many pirate raids, which all the Canary Islands were exposed to at the time.

When its defence purpose became less important, it was then abandoned for almost one hundred years and by the 20th century the fortress had started to decay. 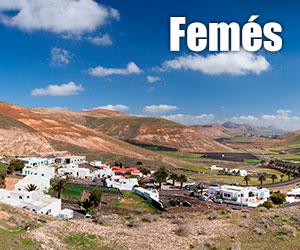 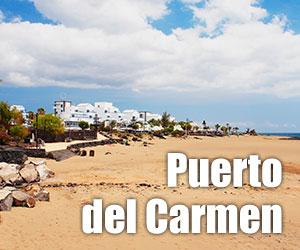 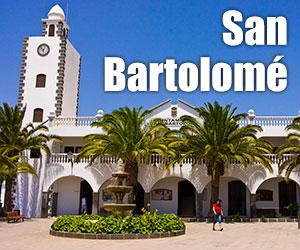 César Manrique convinced the town authorities to transform the castle into an art gallery and the Museo Internacional de Arte Contemporáneo (Contemporary Art Museum) was opened in 1976.

The abstract art collection put together by Manrique includes works by Picasso, Tàpies, Miró, Mompó, Millares, and Manrique himself, along with modern sculptures, many of which can be seen outside the entrance. Recitals of chamber and modern music take place on a regular basis in a purpose-designed concert hall.

Manrique’s own contribution to this place is a stylish restaurant and bar. The entire front is occupied by a panoramic window overlooking the busy Puerto de los Mármoles harbour.