A trip to the awe-inspiring Timanfaya National Park takes you passed the picturesque village of Yaiza, which nests at the foot of the Montañas del Fuego (Fire Mountains) and is considered one of the prettiest villages of the island. It also represents the administrative centre of the municipality with the same name, the southernmost of Lanzarote. 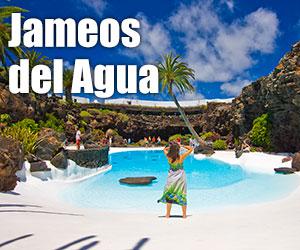 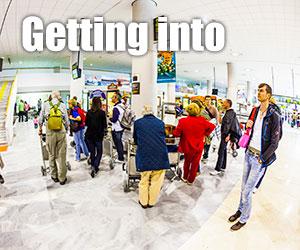 Palm trees line the roads leading into this charming village, which has retained much of its 19th Century character when rich merchant families moved into the area. There are carefully restored stately houses set in beautiful, colourful gardens and a tranquil feel about the place.

In the central square stands the parish church Nuestra Señora de los Remedios, which was built during the 18th Century on the site of a former chapel dating back to 1699. Extensively renovated, this pretty building features beautiful carvings and elegant paintings.

At the western end of the square is the Benito Armas Cultural Centre, dedicated to the author and politician who lived here for over 60 years. Along the main street, there are also numerous craft shops and art galleries.